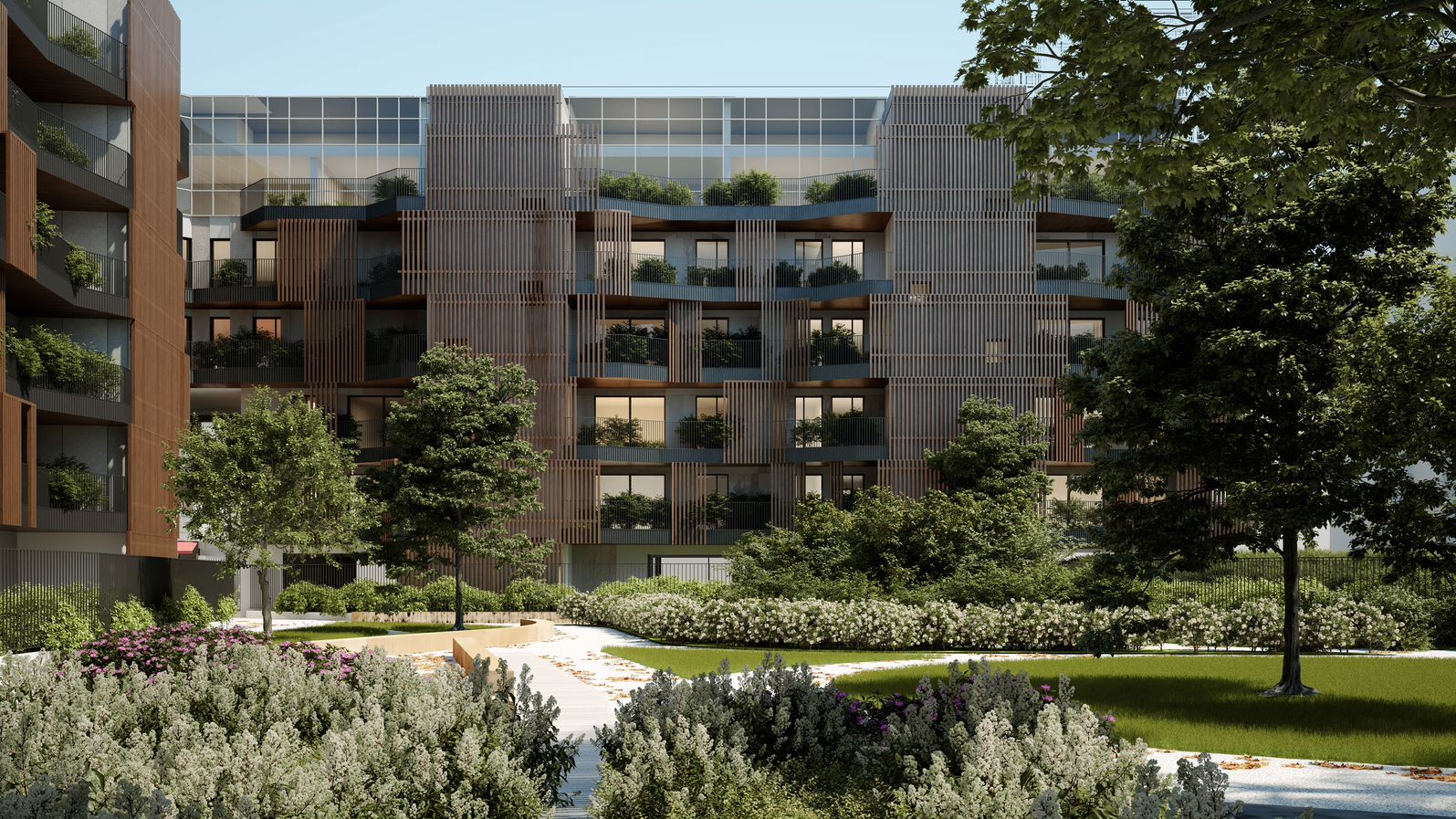 Urban Garden is the new residential project carried out by Bluestone Group in Milan, in Porta Romana district. The complex is located at number 5 of Via Verona, in an area of the old ATM deposit and includes the redevelopment of the whole surface of the lot of about 5,000 m2 with the construction of 56 class A flats.

The building with a constant height – six floors plus a non-habitable attic – is perfectly integrated into the context, taking up its shape. The intervention is characterized by the presence of long and regular loggias on the road frontage, hidden by an architectural grid and a diaphanous basement favouring a continuous connection between the external urban space and the internal public garden. Several internal loggias overlook directly the “urban garden”.

As suggested by its name, the Urban Garden will host a public garden of about 3,000 m2 in its “courtyard”. Each flat will overlook the park to enjoy the spectacle of nature in the city and the shades of the different seasons. The landscape design is based on the idea of inserting the “urban element” into the park.

Urban Garden is a sort of city oasis protected by wall-like buildings, as happened in the ancient courts. It is a place with a strong urban identity, where the strict geometric shapes intertwines with the organic shapes created by an enchanting vegetation, rich in plant species high on the borders and gradually lowering towards the centre to communicate a sense of protection. 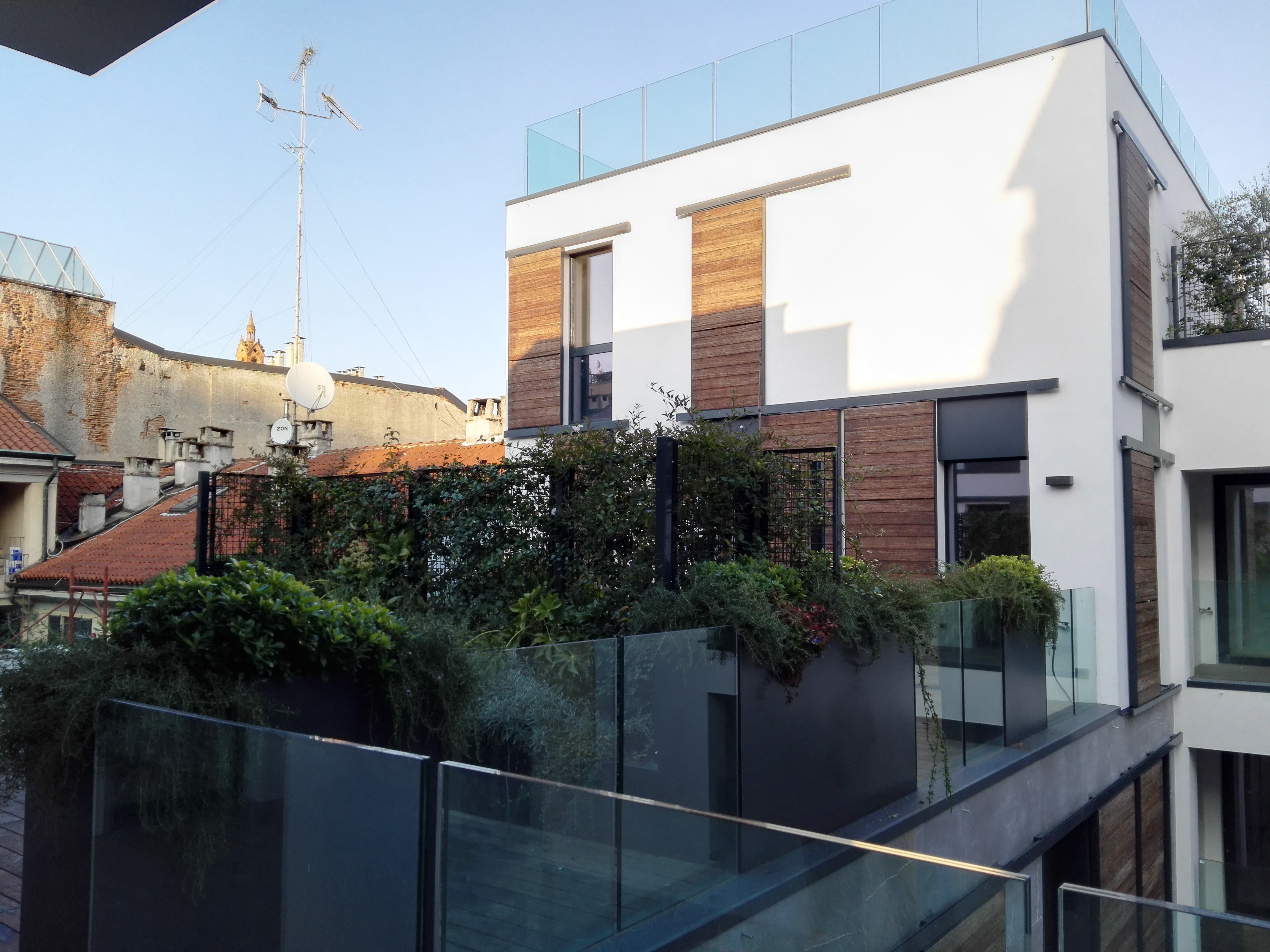 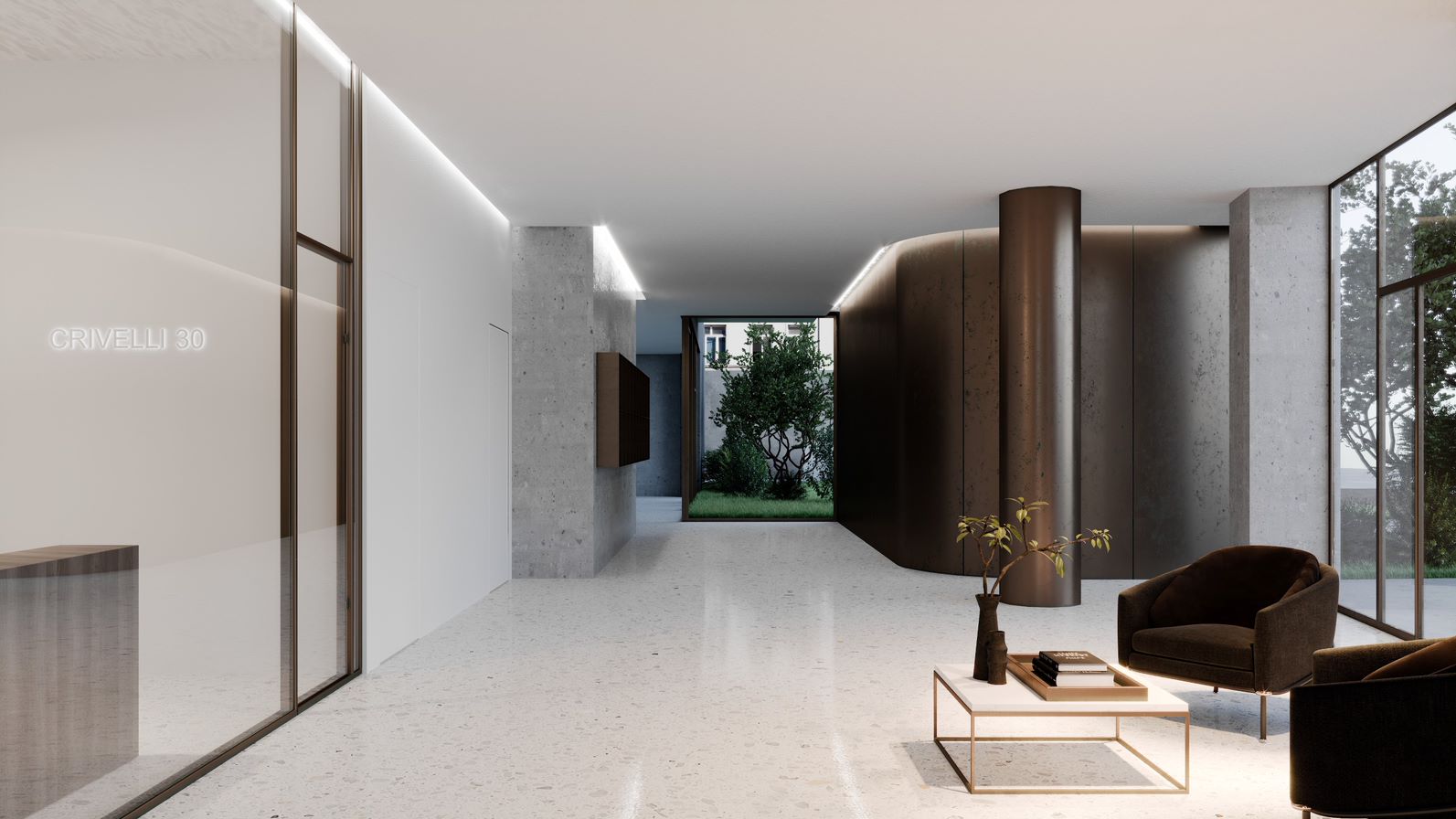