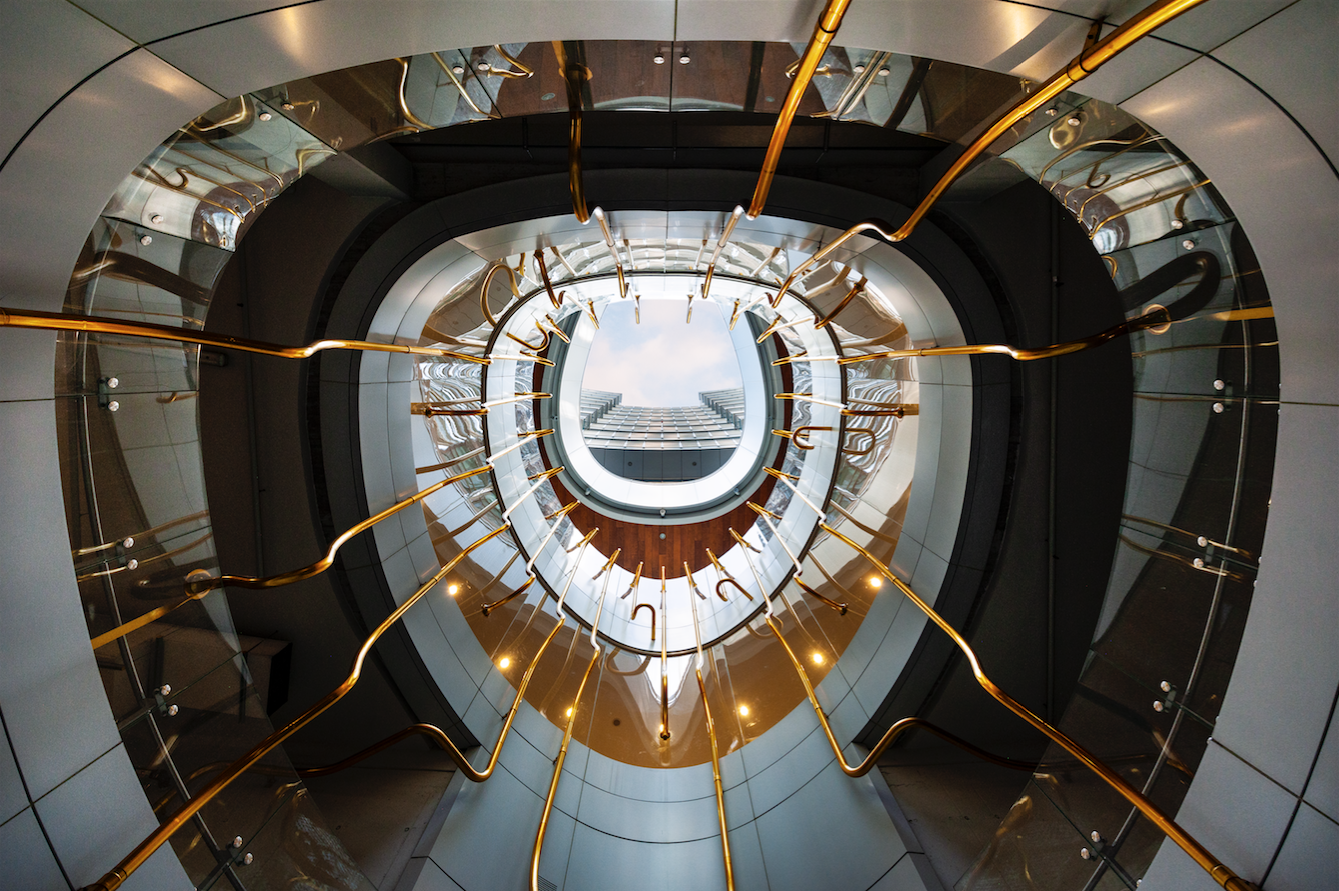 A great intervention over more than 290,000 m2. The main project goal was the urban and architectural redevelopment within Milan Business District to reunite Porta Nuova (including “ex-Varesine” area), Garibaldi and Isola Districts to the city centre. The result was a great redevelopment of the urban fabric and the natural development of the existing districts.

The most important and demanding part of the project, especially from a static point of view , was the intervention on “Garibaldi” complex, where “podium” building connects the bases of the three towers. Together with a multidisciplinary team including Studio Ceruti, Manens, General Planning and DLC, CEAS directed structural works. This activity was particularly demanding due to the bold and complex structural solutions adopted and to the excellent performances of the materials used (up to C60/75). In the same area, together with ATM (Milanese Transport Company), CEAS carried out the functional design of the underground car parking. This was particularly complex because of the road connections, the new district road network and the various structural constraints imposed by Podium and by Unicredit tower, as well as by all surrounding buildings. Natural ventilation of the garage was a particularly bold solution that, thanks to construction of “egg-shaped open spaces”, integrates perfectly into the amazing landscape of piazza Gae Aulenti. 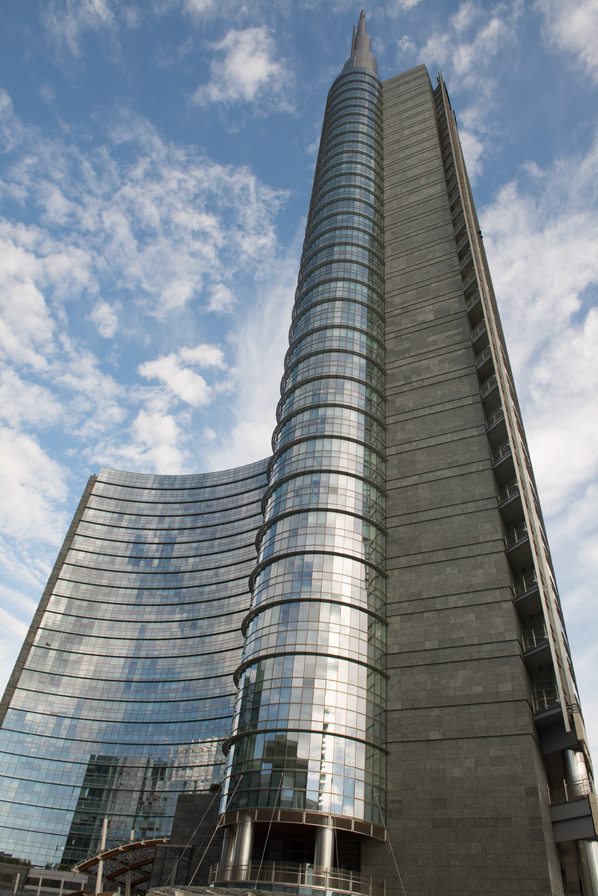 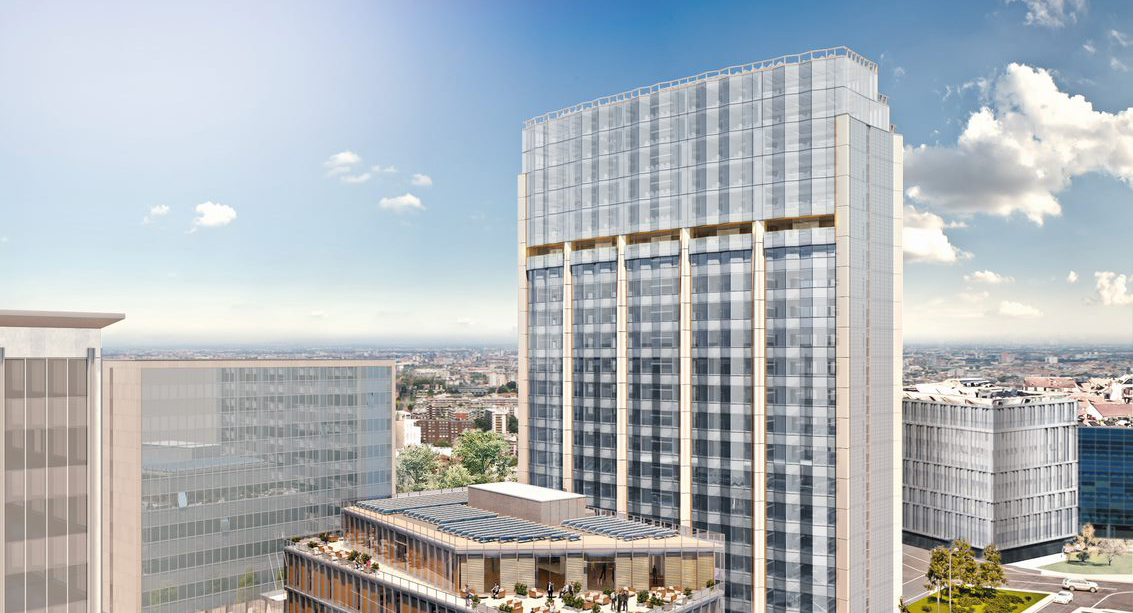 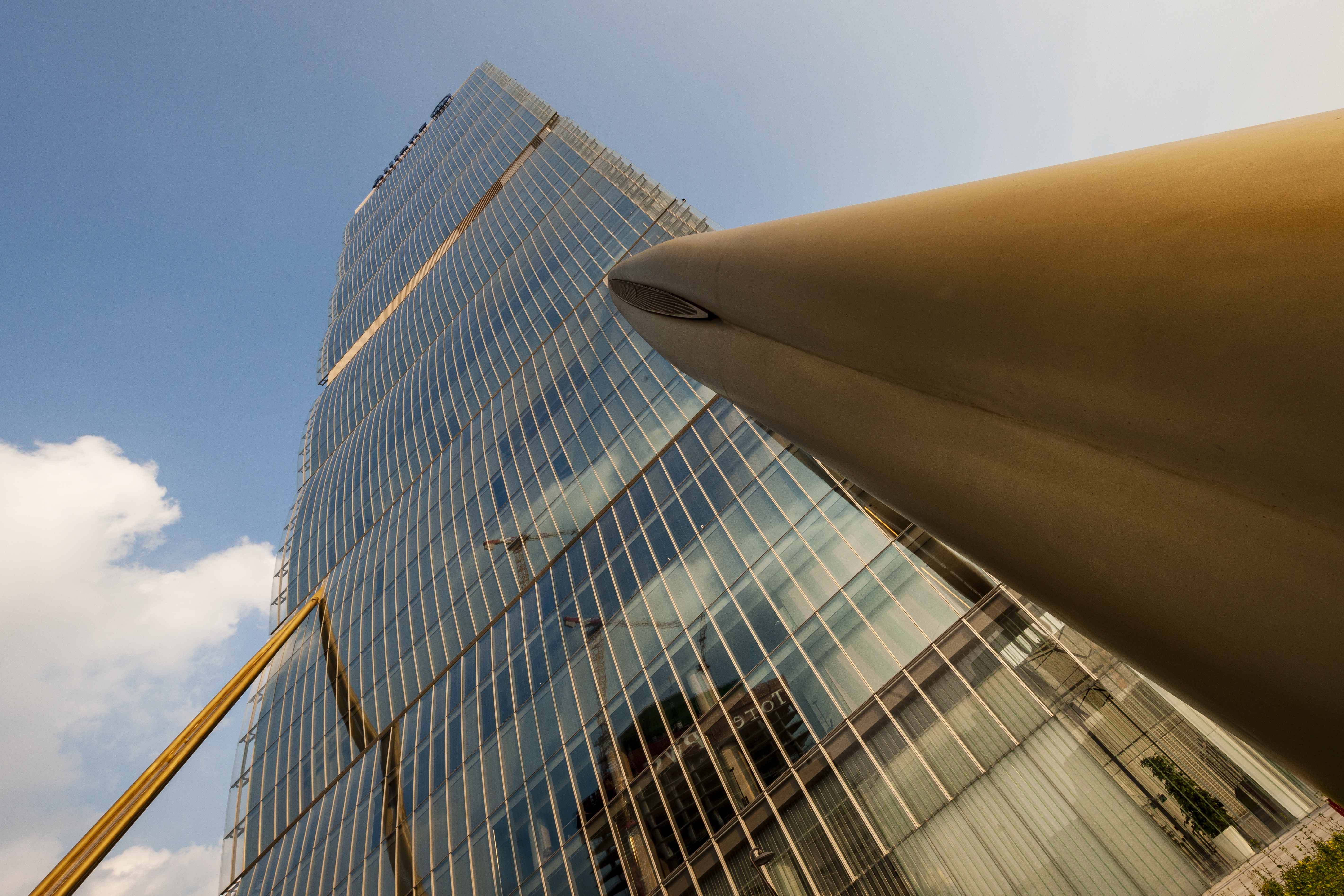 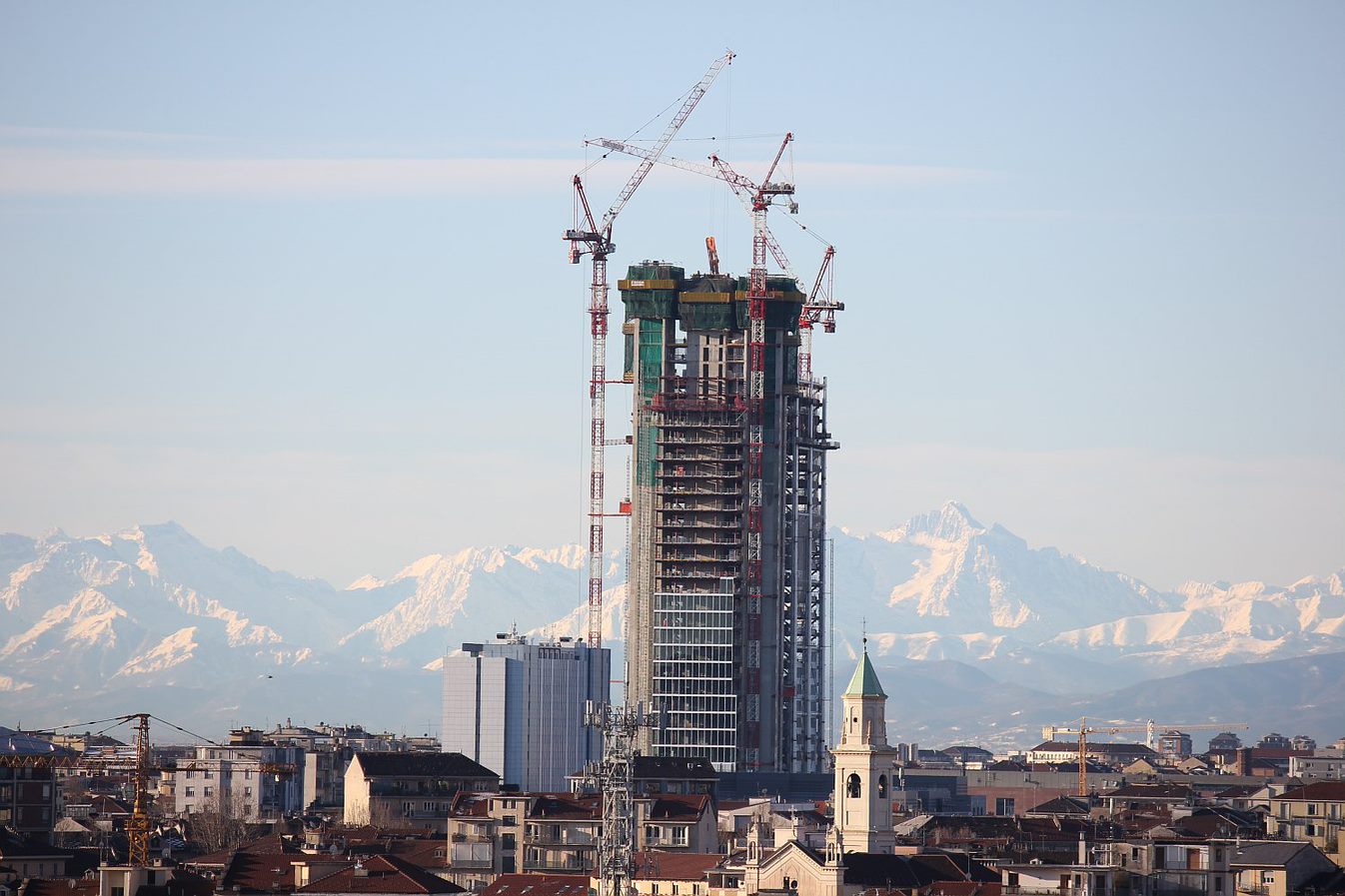