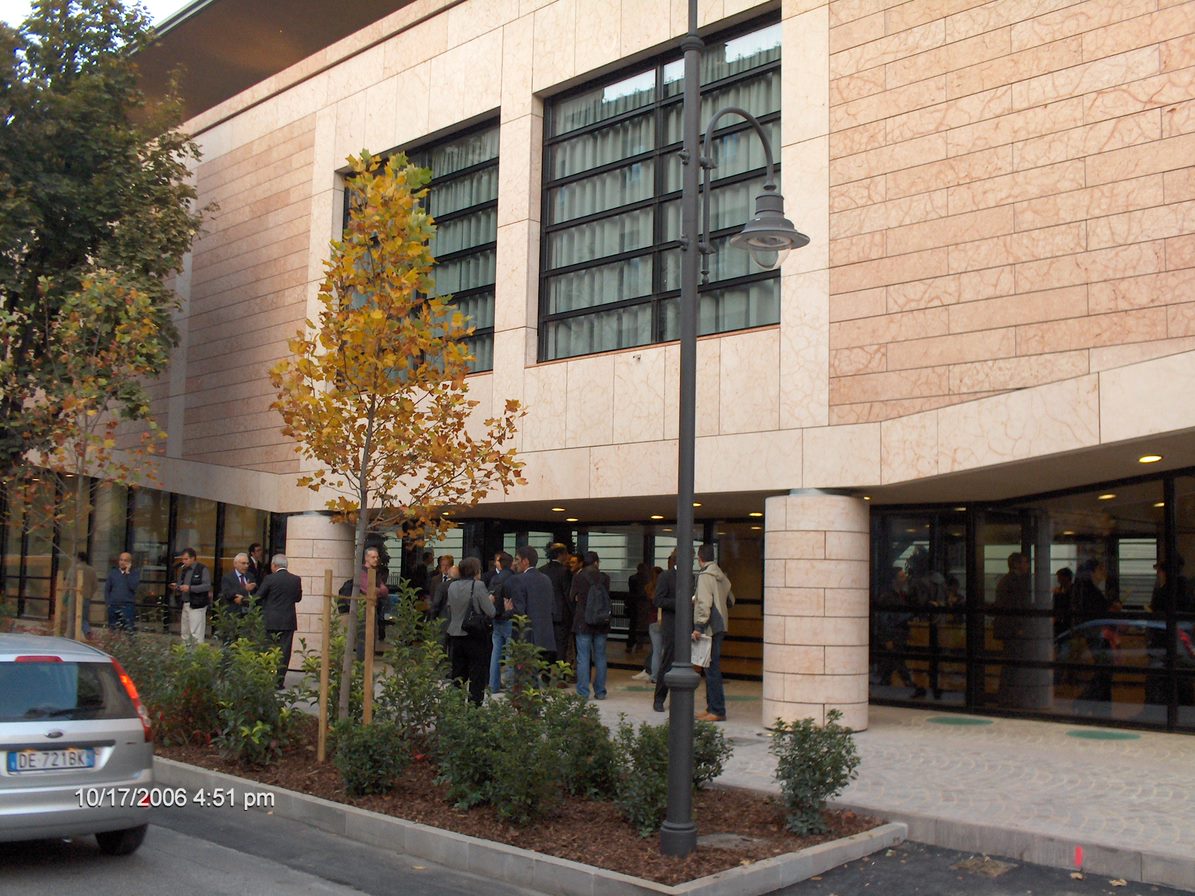 The construction of the new building completed the supply of learning and research spaces for the Faculty of Law of the University of Trento.

The intervention area is located in the historic centre of Trento and it was previously occupied by an underground garage and by some buildings used as studies and lecture halls. With this new intervention Mr Mario Botta put together the continuous façade of via Rosmini, restoring the important alignment of the tree-lined street that represents the physical limit of the old town and that was interrupted by several demolitions during past years.

The complex, founded on the existing garage along Via Rosmini, consists of a main building with two big lecture halls and offices, flanked by another building with offices and small classrooms. The first floor of the underground, one out of the three ones, was redeveloped for educational use. Moreover, the complex was connected on all the floors with the neighbouring building of the University located in via Verdi.

CEAS developed the structural project of the intervention and was the General Works Manager.

The vertical structures are mainly in reinforced concrete cast on site, while the slabs (10 m of span) are made of roofing elements type RAP and of prefabricated roofing elements type TT for the covering. The historical building structures, on the corner with Via Verdi, were integrated with steel elements (stairs, galleries, lintels, roof structure). The columns supporting the main building, the fire escape and the main beams of the covering of the neighbouring archaeological area (18 m of span) are made of steel too. 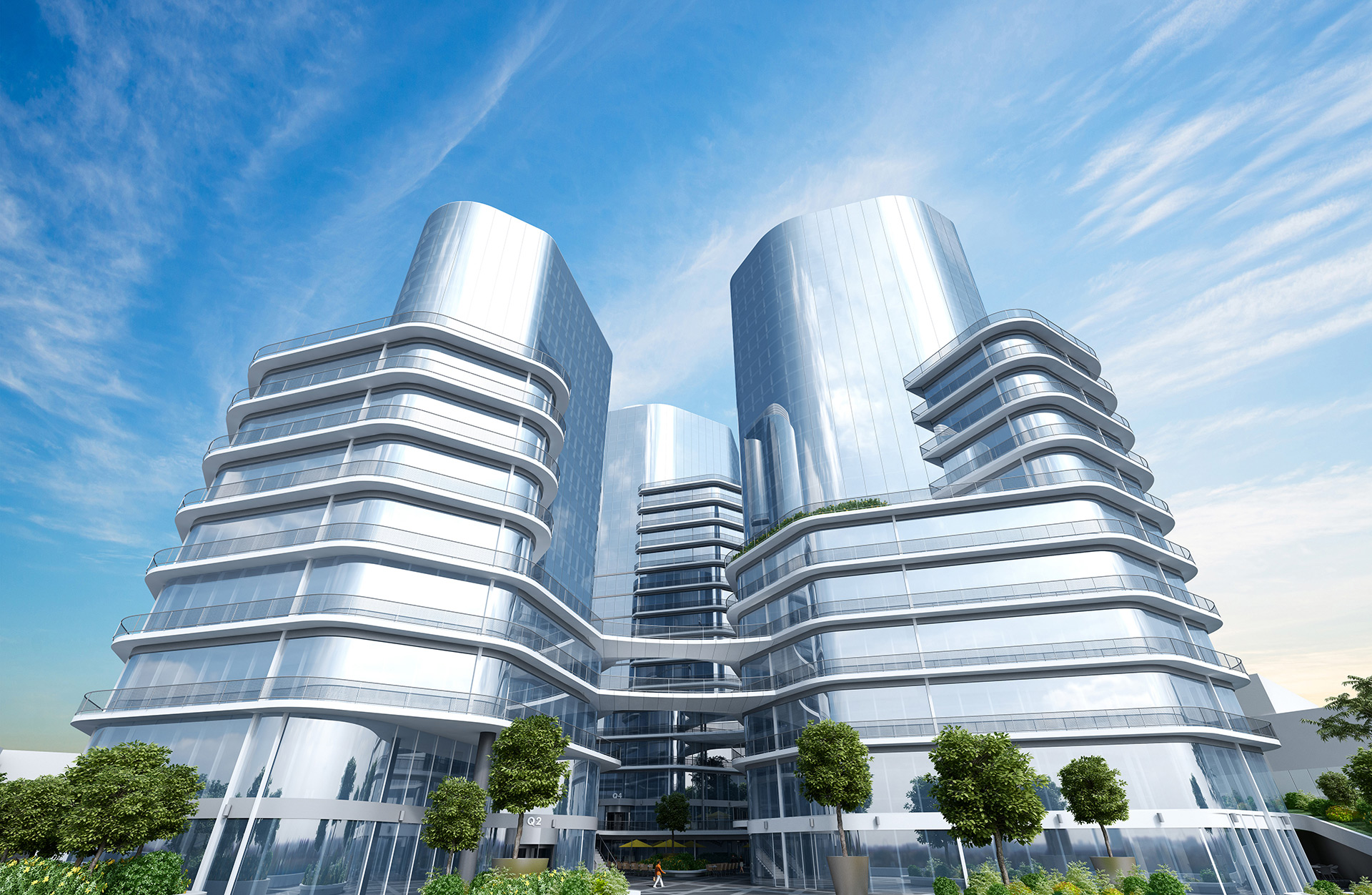 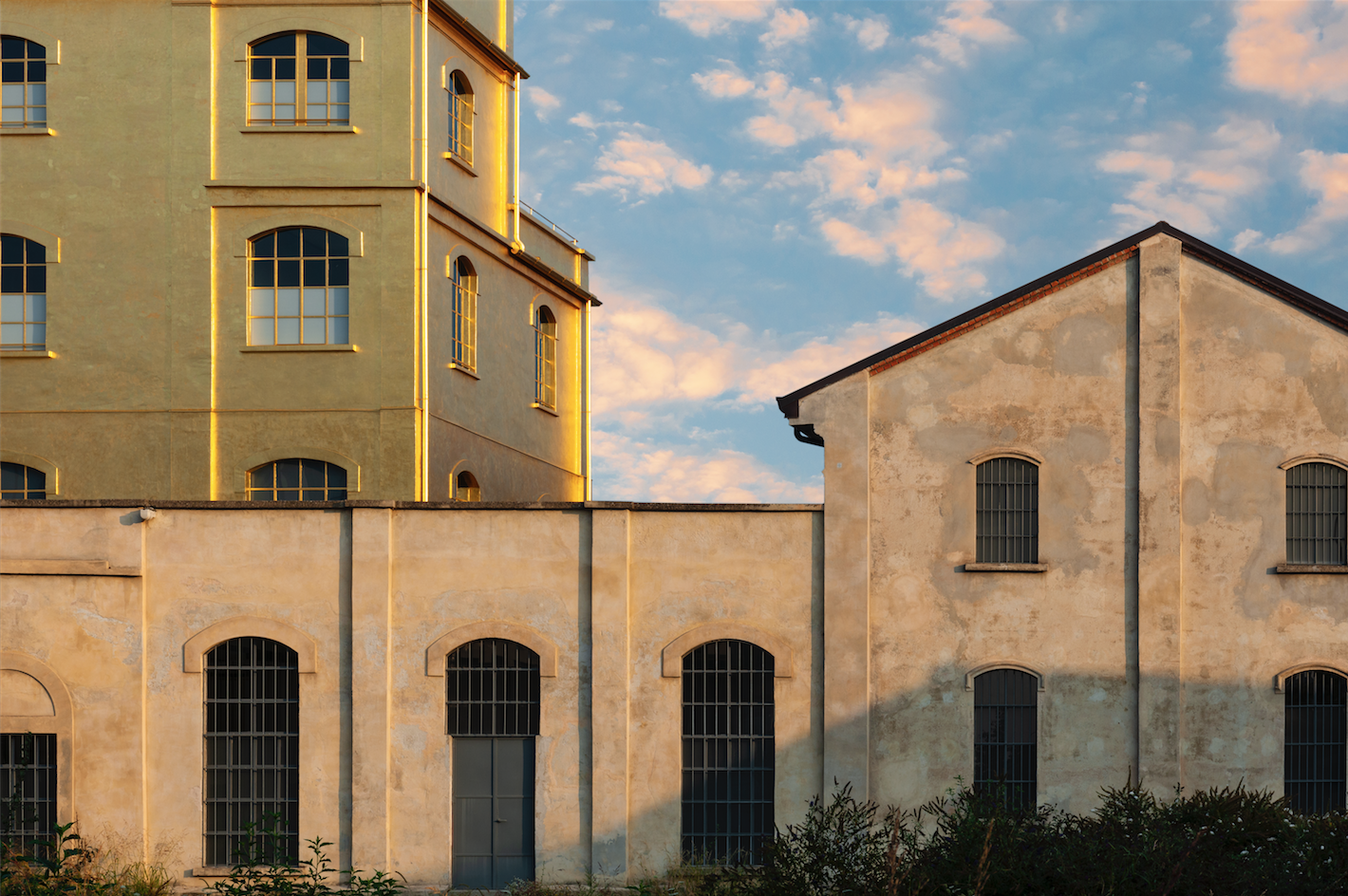 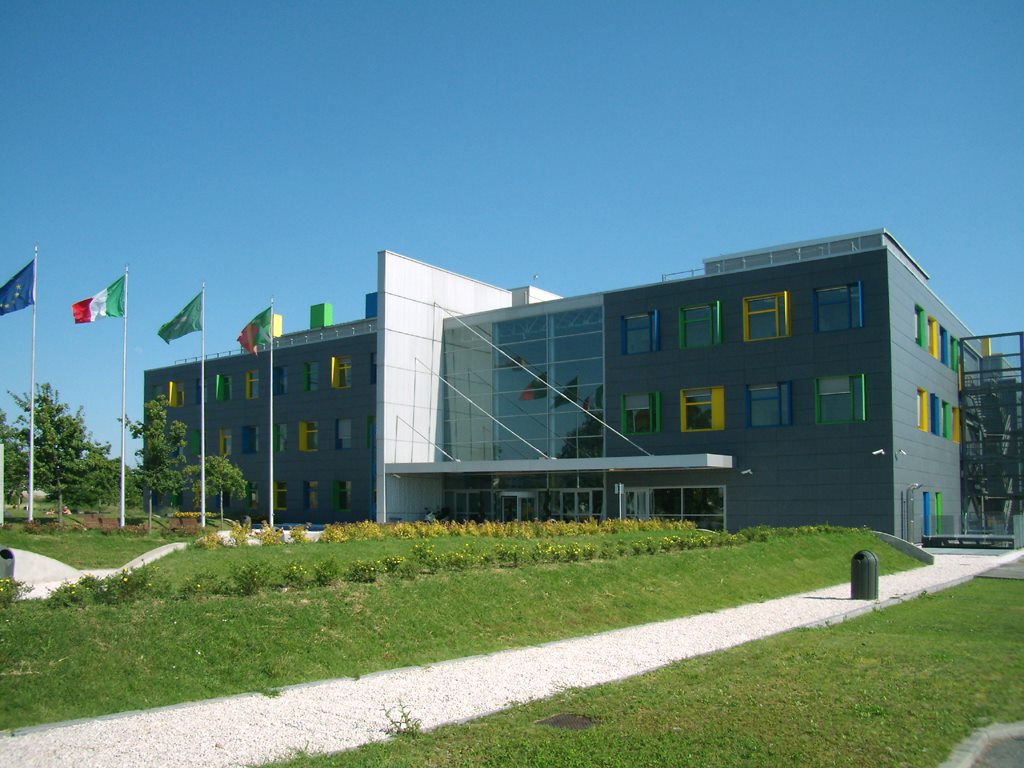