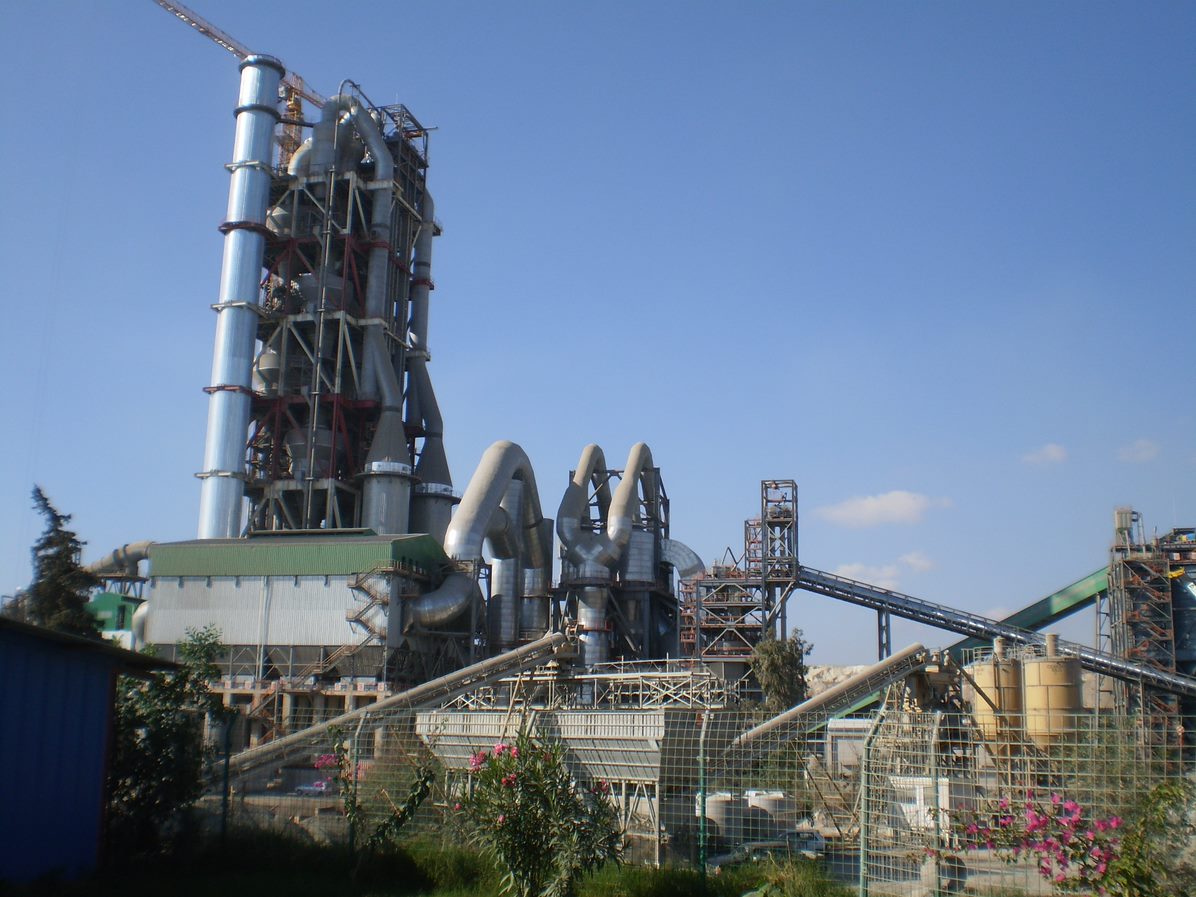 A new production line with a production capacity of 6,000 tons of concrete a day was built in the production centre of Vassiliko Cement Works Ltd, inside an existing production plant.

CEAS was entrusted with the complex detailed design of the preheating tower, more than 100 metres high, as well as with the design of other departments. The work was carried out according to the Eurocodes standards and was particularly binding because of the strict wind and seismic conditions due to both the geographical position on the island of Cyprus and the plant complexity.

As usual CEAS designers interacted with the executive staff receiving from them often in real time the instructions for the final structural layout.

To complete its purpose, CEAS checked and inspected the reinforcement and metal structure executive planning, produced by local Contractors. 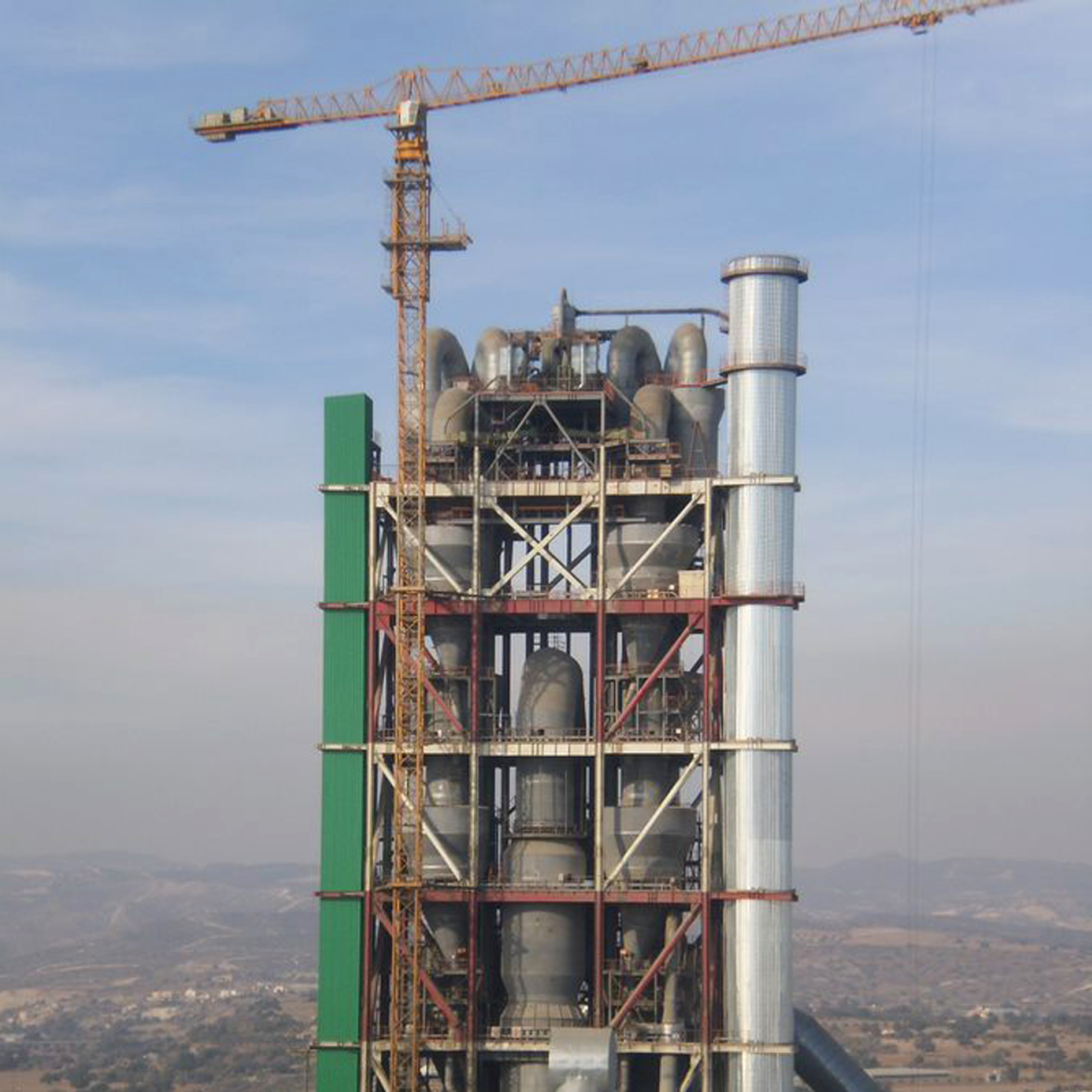 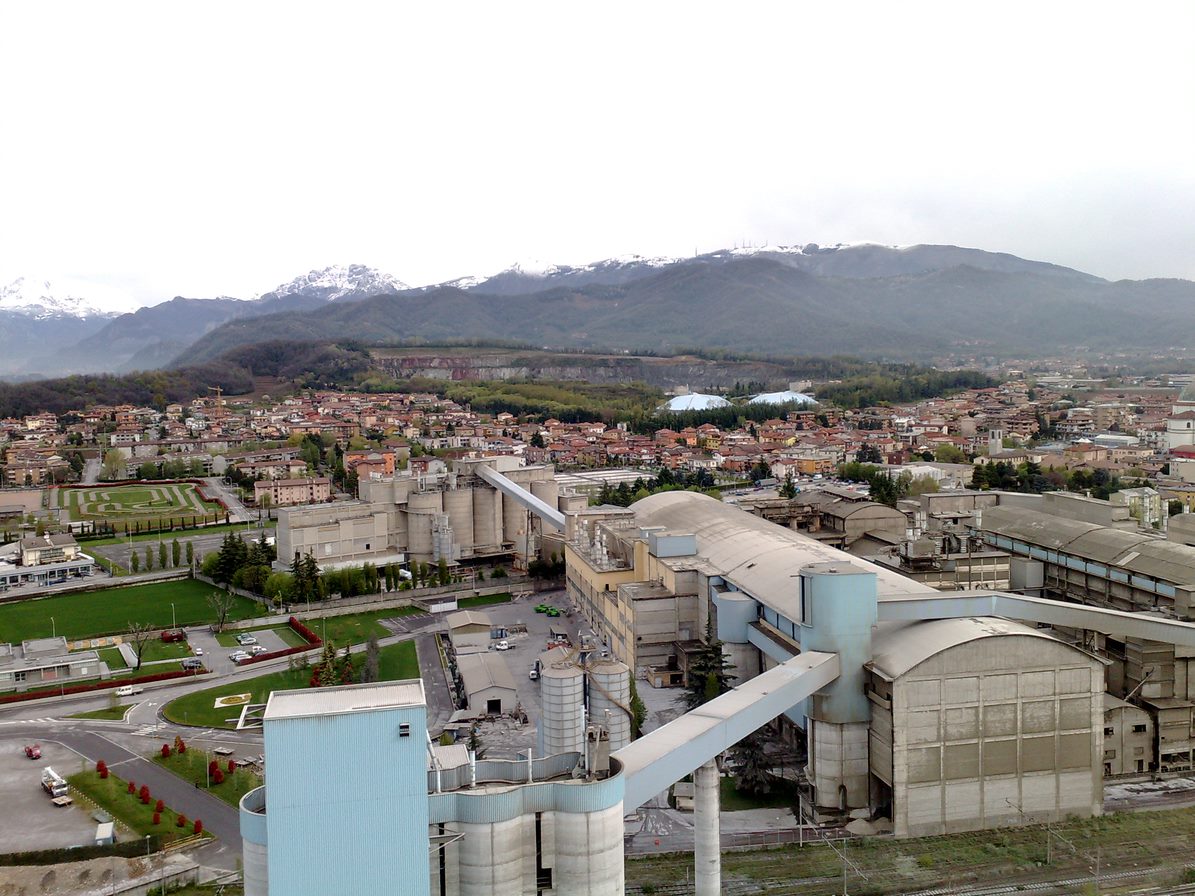 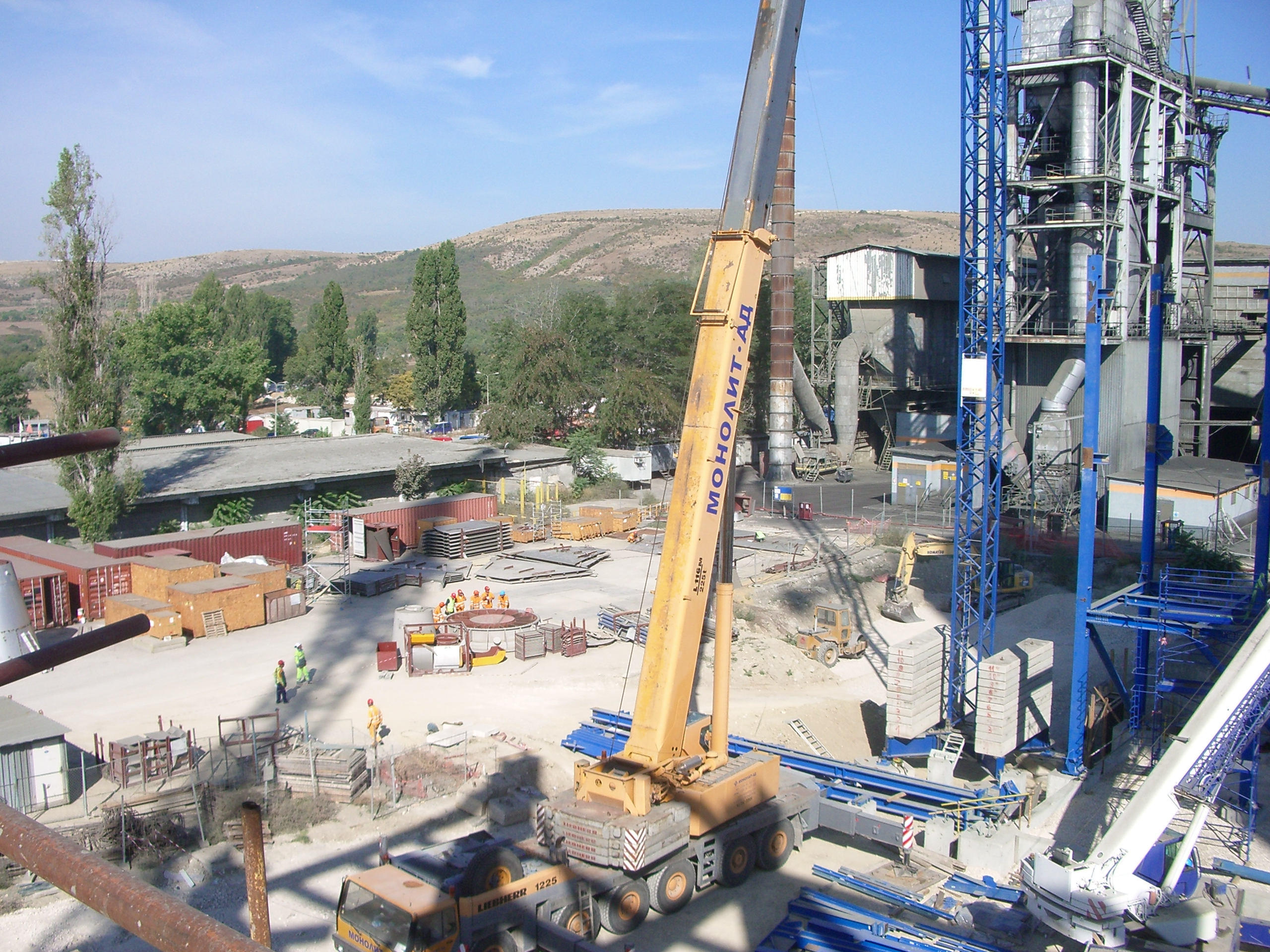 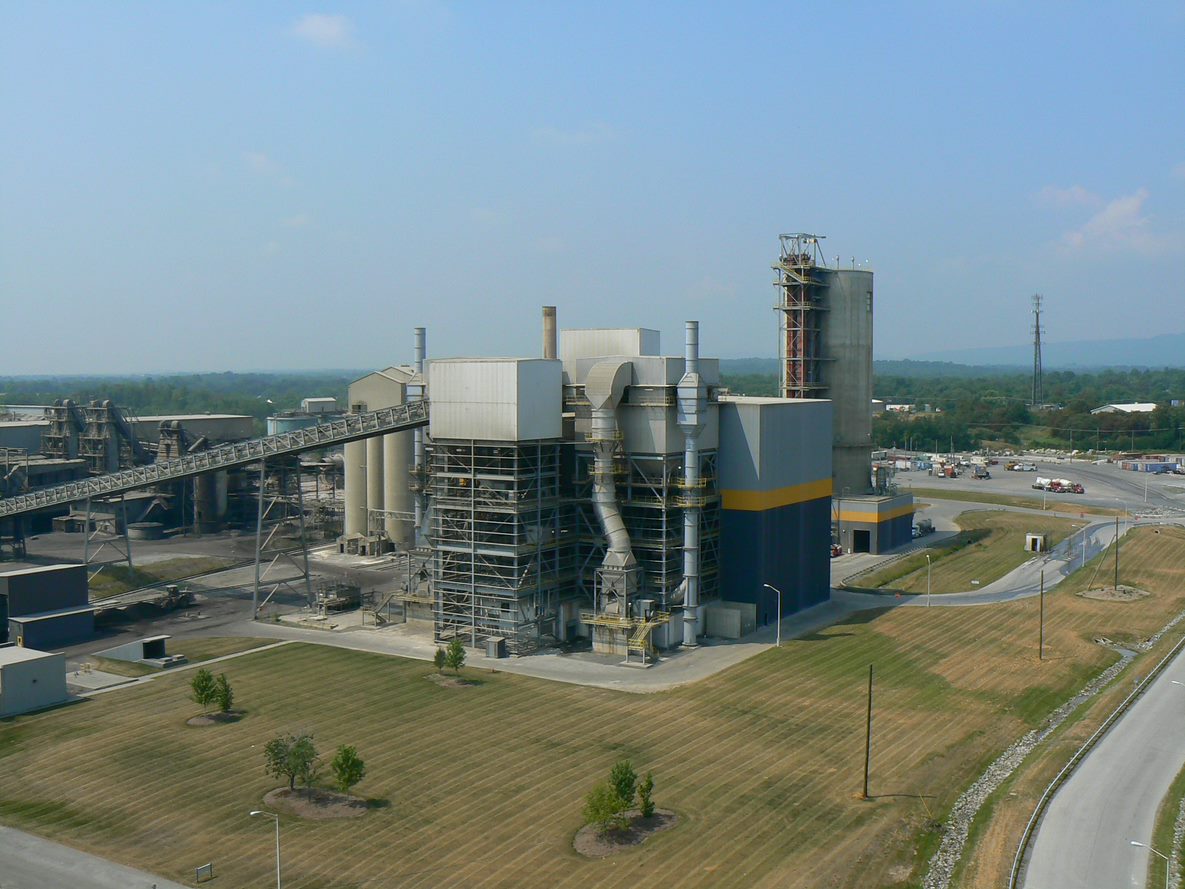