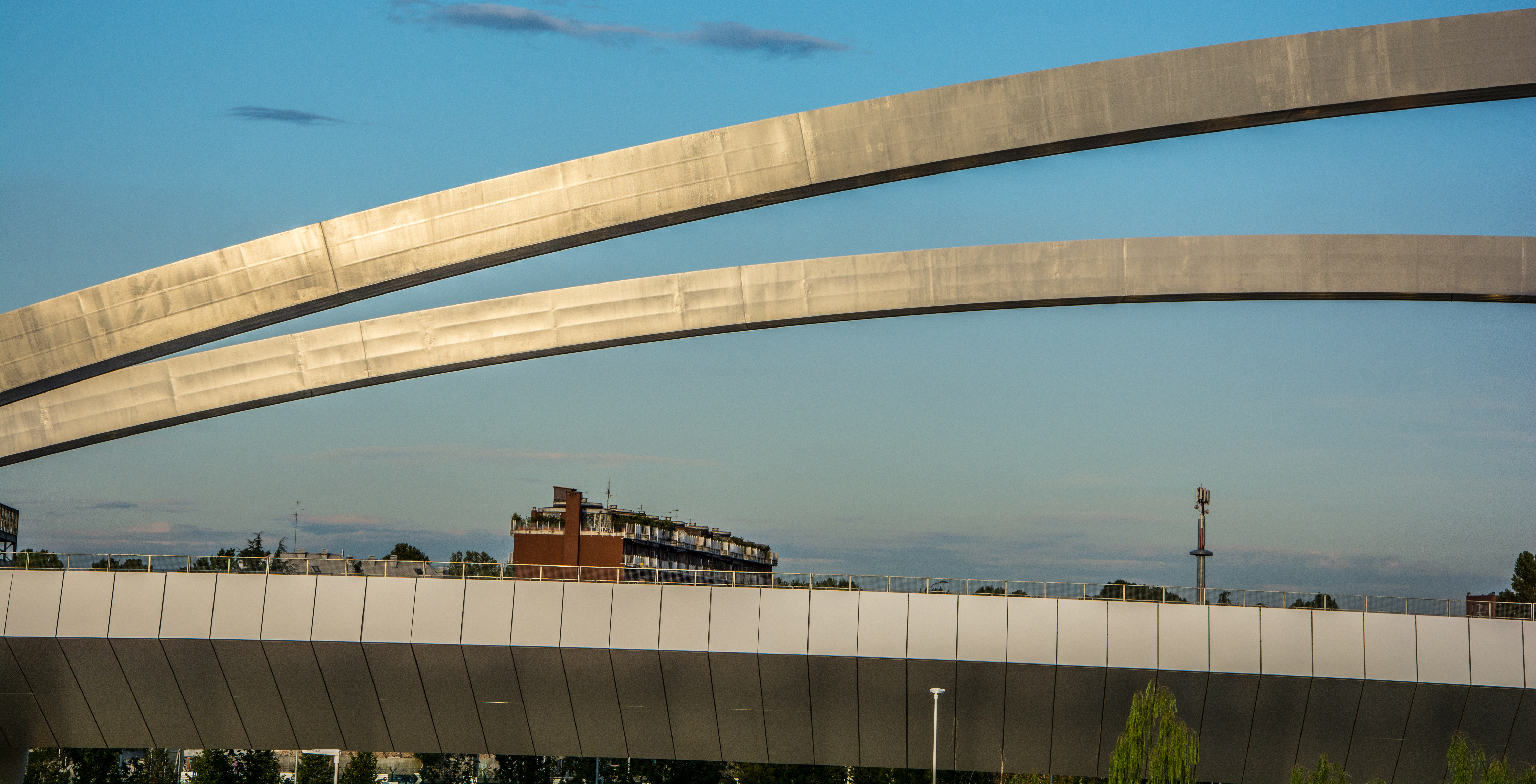 A new landmark in the city of Milan.
f t l

This landmark infrastructure is one of the extraordinary territorial and urban redevelopment and innovation interventions Lombardy benefited from EXPO 2015. A system of bridges, tunnels and high-speed roads was developed to ensure a complete integration of the exhibition centre into the territory. CEAS was entrusted with the static testing during construction and at the end of construction and with the technical and administrative testing of these works.

The sequence of arches 600 metres long is the perfect synthesis between the infrastructure technology efficiency and the elegance given by the arch dynamism and lightness. The two aesthetic arches on the Eastern and Western side of the EXPO viaduct, equipped with internal anti-shock systems, are the visual link contributing to the architectural synergy and make the intervention an unquestionable landmark.

The works had to be completed quickly and the A4 motorway was closed only three nights to avoid interfering with the existing road network. 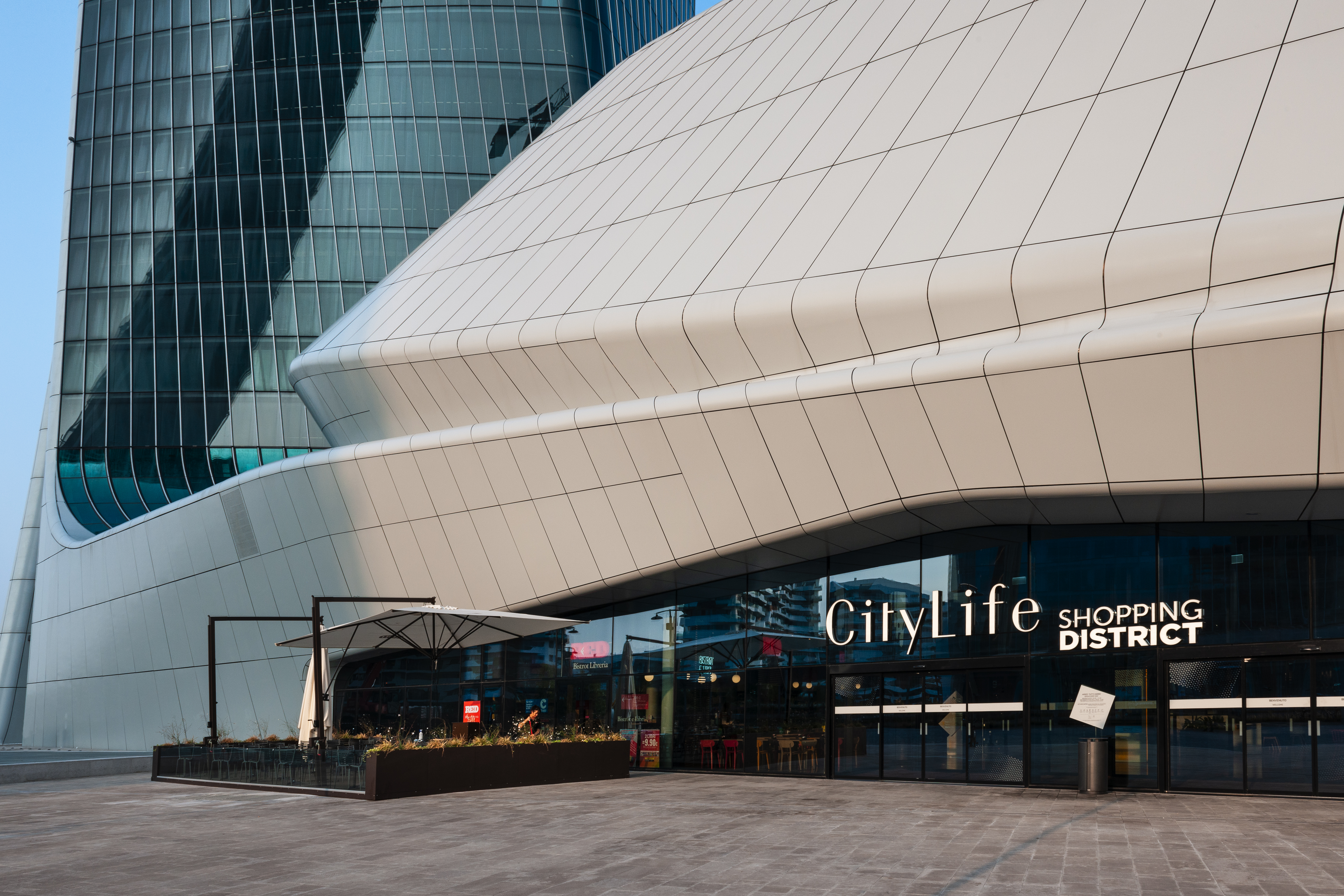 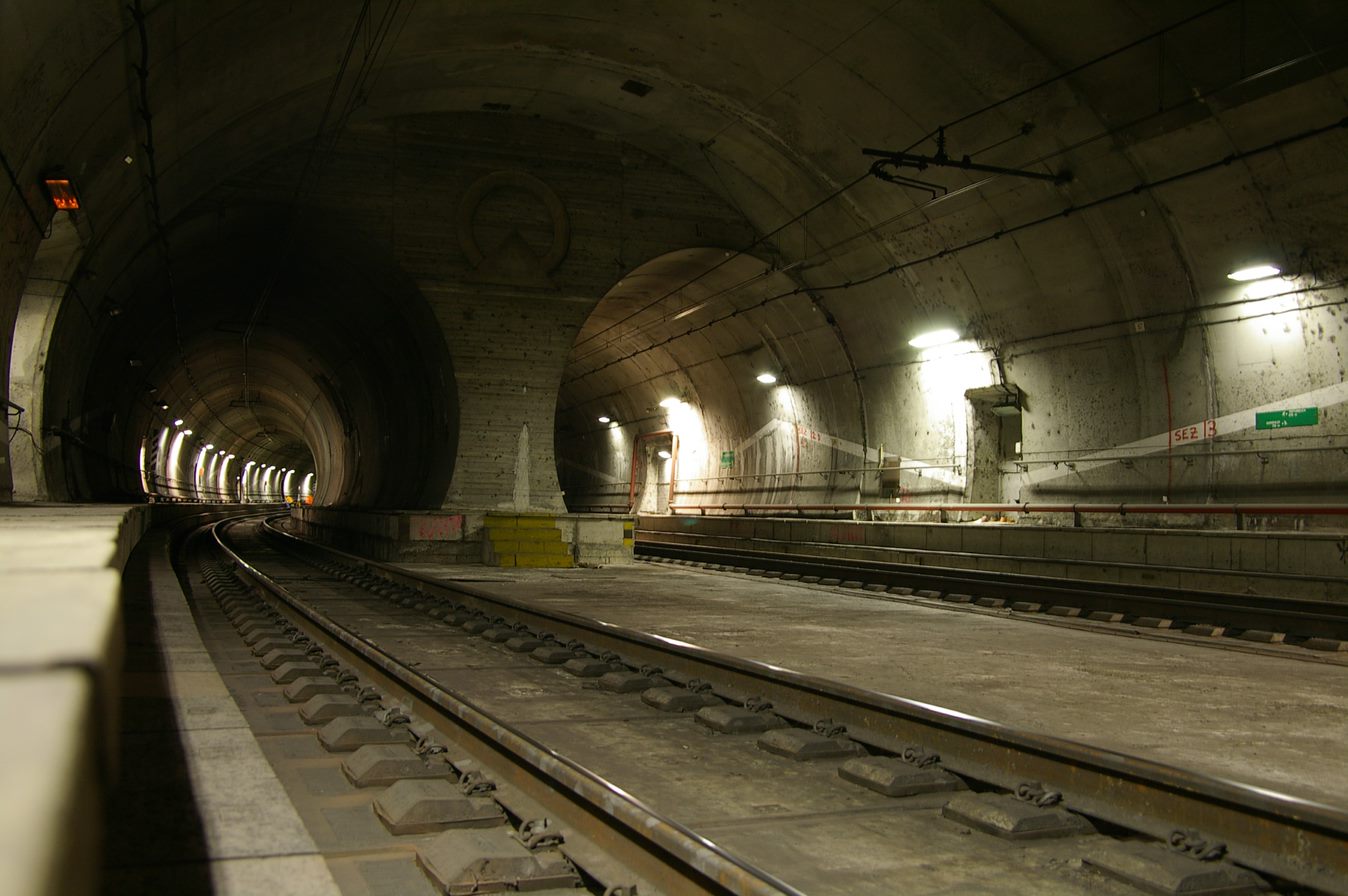